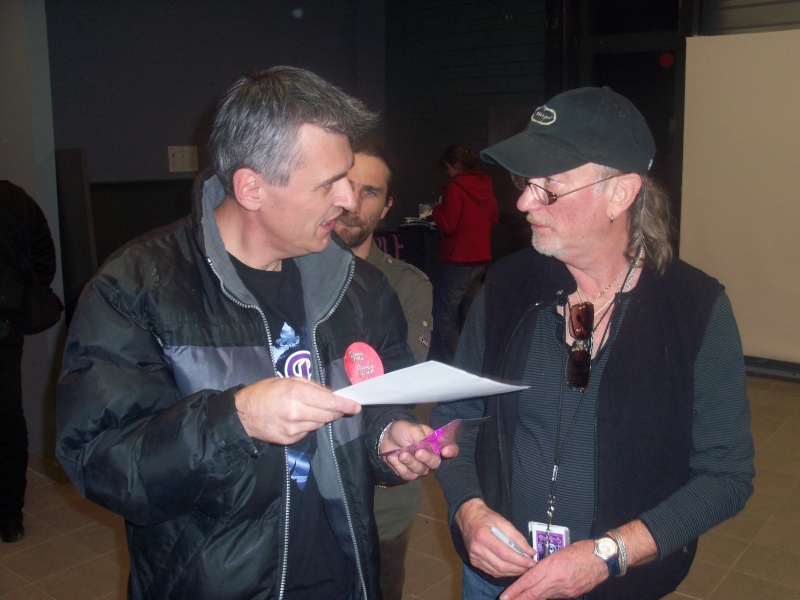 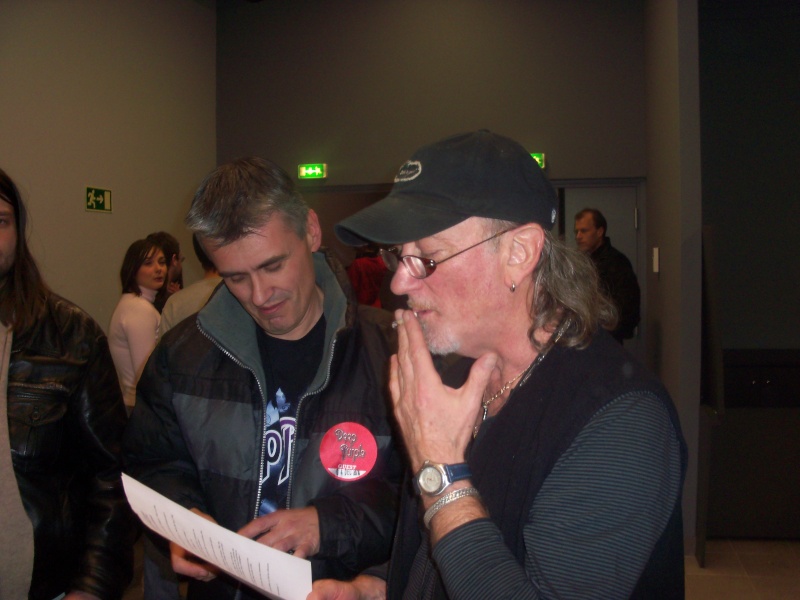 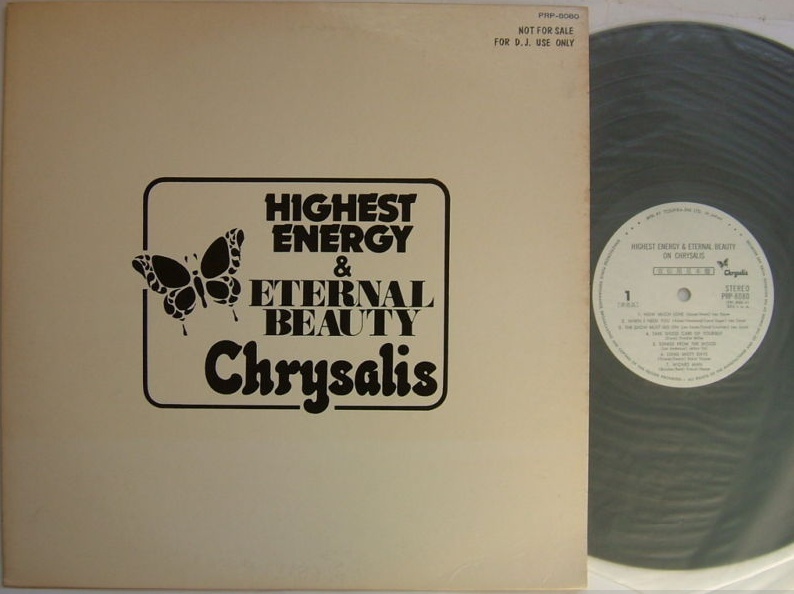 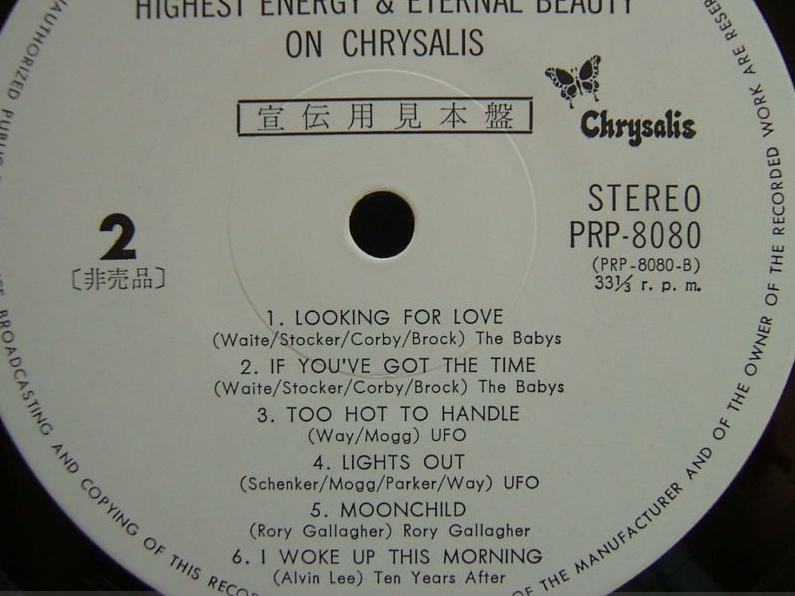 
FG: When and where did you first meet Rory Gallagher ? Was it in 1969, when Rory played with Taste, or later ?

FG : What did you think of him at that time, from both a musical and human point of view ?

FG : Ritchie Blackmore said Rory was the "Ultimate performer". Did he like Rory ? Did they jam together ?

FG : Did you jam with Rory during these tours, either backstage or onstage ?

FG : Wasn’t it too difficult to take the stage after Rory Gallagher ?

FG : You made several tours, with the Rory Gallagher Band on the bill, either with DP or with Episode 6. I presume you became pretty close with him after all these tours, so have got some anecdots ?

FG : How did you lead to produce Calling Card in 1976 ? Did Rory ask you to produce this album, or was it you who offered to produce him ?

FG : Calling Card was recorded at the Musicland Studio in Münich, Germany. Why the choice of this specific studio ? Who made this choice? If I’m correct, I think you recorded you second solo album (« Elements ») at the same time, isn’t it ?

FG : Rory used to produce his albums previously, he had a very clear idea of what he wanted, and what didn’t want. For example, in december 1977, he even throw to the dustbin the album recorded in San Francisco produced by Eliott Mazer, because he wasn’t satisfied at all by he final result. So I presume it wasn’t easy everyday to produce Rory Gallagher ! Was he reluctant to let you produce him at the beginning?

FG : What was you relations between you & Rory ? Did he listen to you and accept your ideas and suggestions ? Was he coproducer, as it’s indicated in the liner notes of the Remaster CD, or were you the only producer ?

FG : Did you record more tracks than those officially released ? If yes, do you remember some ?

FG : Did Rory arrived in sthe sutdios with compos ready to be recorded, or did he rehearse them in the studio ? Did he composed tracks in the studio ?

FG : When did you record : day, night ? How much takes were necessary ?

FG : Calling Card was recorded on a 16 tracks, is it correct ?

FG : The production seems to focuse on the band more than on Rory himself. Was it a conscient approach you had before recording the album ? In other words, was it a concept you had before entering in the studio ?

FG : Like a lot of Rory’s fans, Lou Martin (the keyboards player) thinks it’s the better studio album of the « quartette era ». What do you think of that ?

FG : According to Rory himself, the recording was pretty long : « , it took very long time to complete the job than we planned. It might be the best to produce by myself if I try to make a record faster. » How much time did you spend to record « Calling Card » ? Why did it took so much time ?

FG : Gerry McAvoy (Rory’s bassist) doesn’t like this album, saying it’s too clinical, overproduced actually, leading to some tensions between you and Rory. Donal Gallagher (Rory’s brother) remembers there were tensions as well, in particular because of the final mix : it seems that Rory wasn’t satisfied with the original mix you made, so the album was remixed in 1976 by Chris Kimsey, to give a more dirty sound. Were there tensions ? And the orignal mix was really different than the one made par Chris Kimsey ?

FG : Were there tensions within the band ?

FG : What is your favorite track of the album ?

FG : Do you remember if the title of the album was ever choosen when you were in the studio ? Who found this title ?

FG : Did you listen to the remaster made by Tony Arnold? If yes, what do you think of it ? Were you contacted for this remaster ?

FG : In an interview, David Coverdale said Rory was envisagé as replacemnt for replacing Ritchie Blackmore in Deep Purple. Can you confirm that ? Is Rory was aware of that ?

FG : Did you meet Rory after the CC recording ?

FG : What will remain your best remembering of Rory Gallagher ?

FG : What are you projects at the moment ? 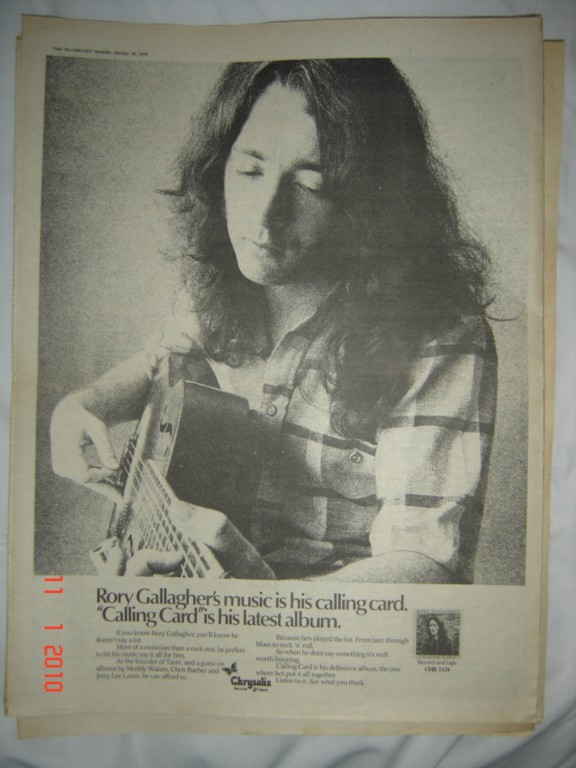 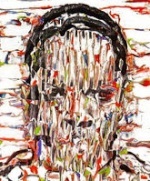 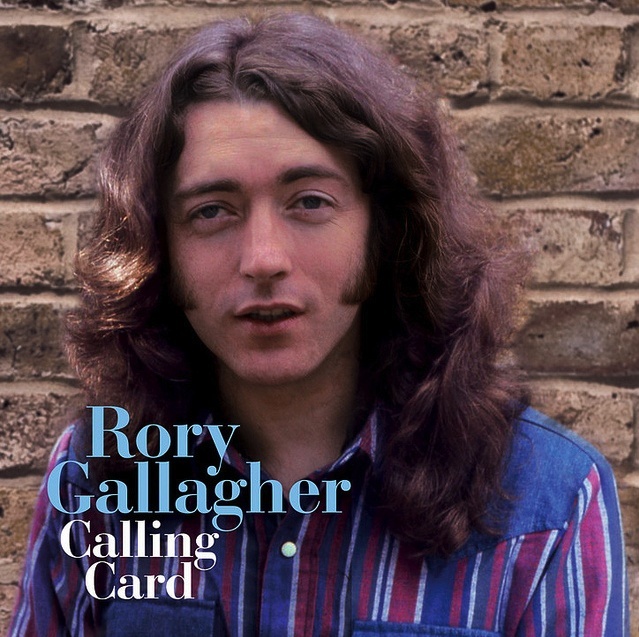