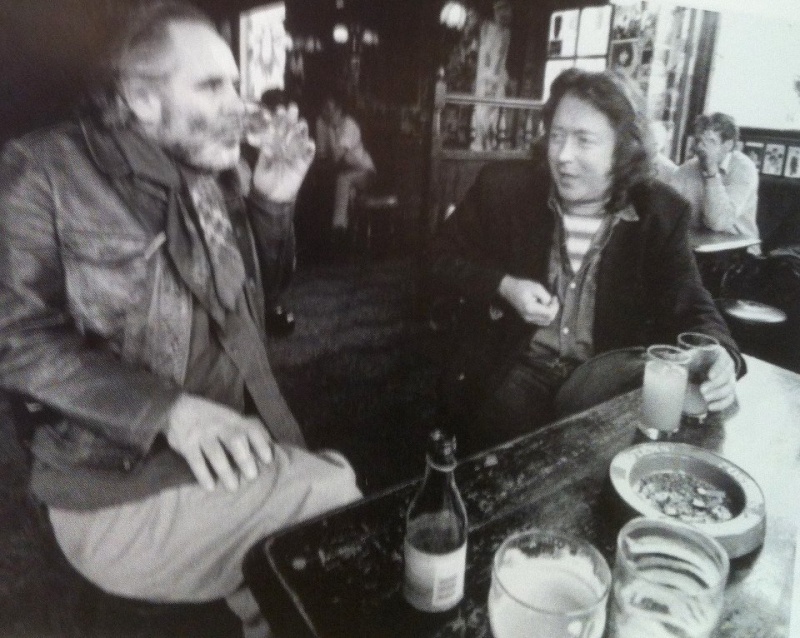 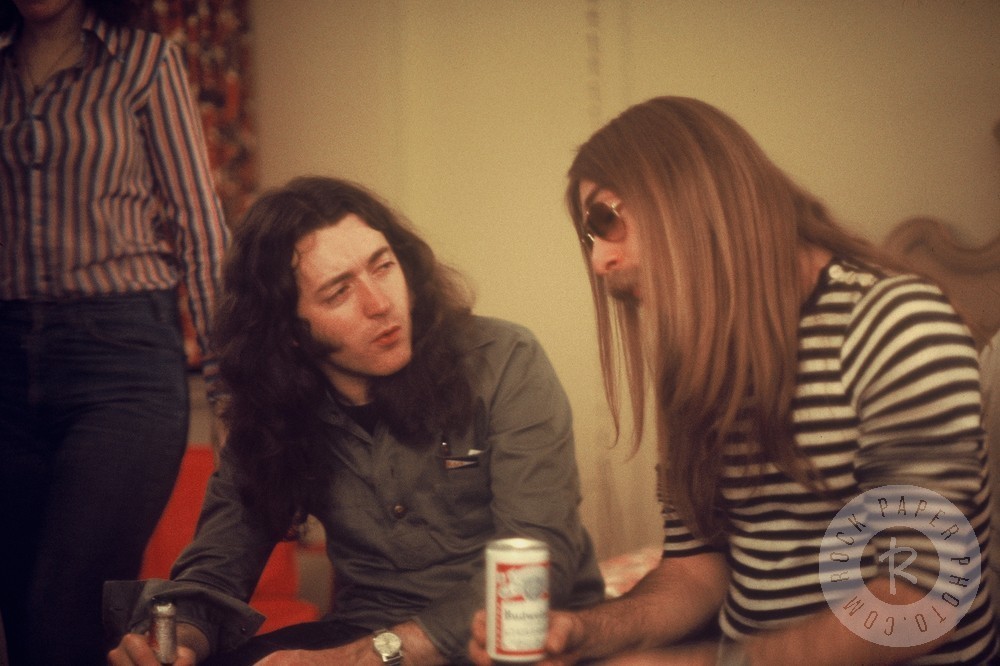 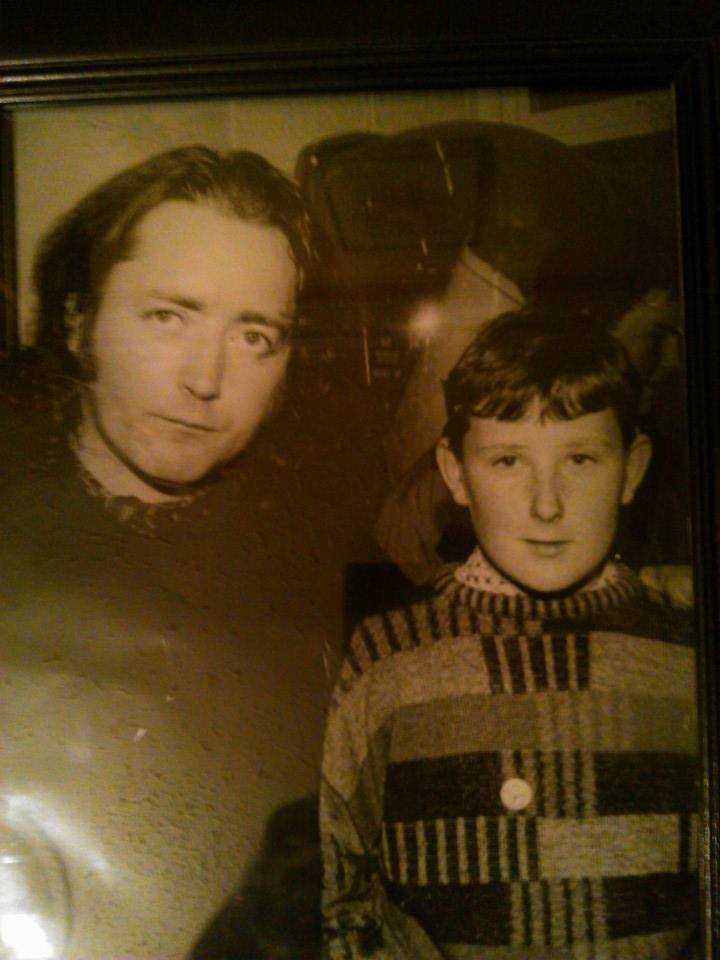 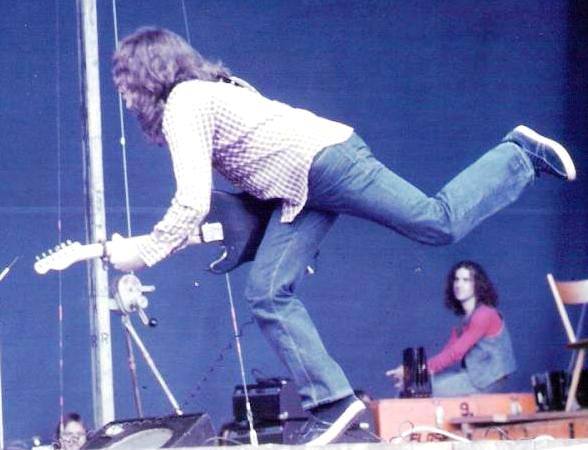 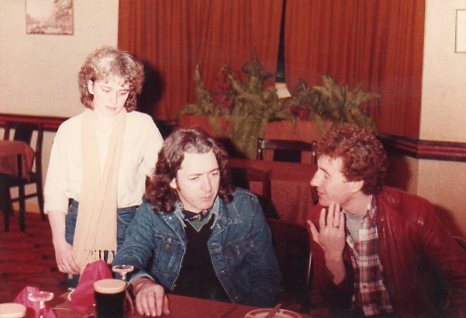 A TRIBUTE TO JACK BRUCE
My condolences to Jack's wonderful wife Margrit and his family.
How sad it is to hear of Jack 's passing, a beautiful and friendly person, for whom Rory and I had the utmost respect for both as a musician and human being.
In Rory's case, he first met Jack at the Star Club, in Hamburg ('66 ) when Cream had just formed. A year or so later, Cream and Taste would do three shows together in the N.Ireland, leading to performing Cream's farewell Royal Albert Hall dates - the friendship with Rory and Jack growing. At that time, enquires were made through management as to Rory teaming up with Jack and Ginger - another what if ???
When Jack did a benefit for Ethiopia, in Edinburgh, he called on Rory to join him in an all-star line-up, with Charlie Watts (drums), Ian Stewart (keyboards) and a brass section with Dick Hextal -Smith. Bruce was the consummate host for the days of rehearsals in a castle near the City, his warmth of spirit made all concerned enjoy the great gig and time spent together.
Meeting up again with Jack in Cologne, Germany for the taping of 'Rocklife', at which Rory, Jack, Brendan O'Neill jammed Jack's song 'Politician', there was a terrific Celtic chemistry at play.
Later at the hotel, I asked Jack if he'd consent to the use and 'new' recording of "White Room", as a track to create continued awareness for the 'Beirut hostages' (Terry Waite, Brian Keenan and John McCarthy), to which he agreed. The letter of approval that Jack gave me was on music notation paper and is amongst me prized possessions. Ironically, the day I had booked the studio for to make the recording, came the announcement that the hostages had thankfully been released.
After my brother passed away, I met Jack again, he had kindly turned out to be interviewed for a German documentary on "Chris Barber" that I was assisting on. Jack, his family and I had a wonderful evening together at the 606 Club, in Chelsea, Jack was always the best of company and would put you at ease.
I last met Jack sadly at Gary Moore's funeral, near Brighton, we chatted and spoke of how we must meet up but life moves so fast.
However, I did get to see him perform again at the great Cream, Albert Hall reunion concert, he (Eric and Ginger) never failed to impress - Jack forever !
Dónal
http://rorygallagher.com/#/news/2014/10/jack_bruce_rip

Jack Bruce R.I.P. !
"We are very sad to hear that Jack Bruce has passed away, one of Gerry's greatest influences and a friend of Ted McKenna. He will be missed."
Band of Friends


Blackmoon Magazine[2]
A bit from the interview from Helen Robinson with Jack Bruce.

HR : Outside of those established long-term working relationships that you have with people, is there another favourite collaboration, or performance, or guest appearance that really stands out?

JB : There’s one with Rory Gallagher at Rock Palast – it’s on YouTube actually.He didn’t really know the song - we played "Politician" - I had to show him how it went in the corridor before we went onstage. [laughs], I liked that - I’d liked to have played more with Rory.
http://www.bandoffriends.eu/News.html

Jack Bruce was one of my all time favourite musicians. I first saw him play with Cream around 1967 at The Locarno, Glasgow. I also met him in Glasgow with BBM when he had two of my great old band mates and friends in the band. Tommy Eyre on keyboards and of course Gary Moore on guitar. After the show I spoke to him about one of my favourite Cream songs "As You Said" from the Wheels on Fire album. Seems it was one of his favourites too. He told me enthusiastically, about the interesting background to the song

My greatest memory though, will always be playing with Jack and his son Malcolm in Stirling. We did a selection of Cream songs and considering I knew all the songs inside out from an arrangement point of view, I thought it was quite funny but understandable that Jack took me aside and explained that in "Sunshine of your Love" the feel from the drums should be an on beat. Meaning that the first snare hit would be the first beat of the bar as opposed to the offbeat, the second. It seems some drummers had gotten it the wrong way round....duh? I think I said "I grew up with these songs Jack, I know exactly what you mean". In any case I really enjoyed the show and working with one of my heroes.
Jack Bruce was an outstanding bass player, singer and composer.
My thoughts are with Malcolm and Nico and all his family 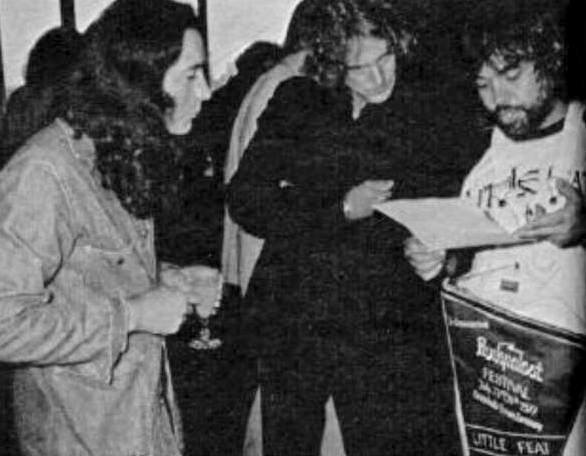