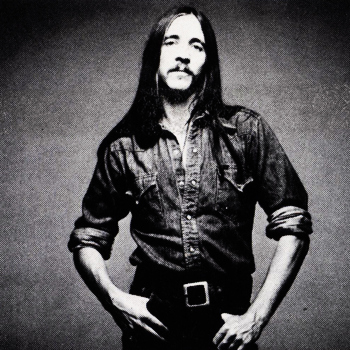 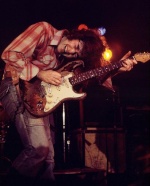 ROD
I started playing bass guitar with Rory around the spring of 1971. At the same time, I was looking for accommodation in the London area, Streatham South West London to be precise. Wilgar Campbell who had also hooked up with Rory was living in that vicinity, so I thought it might be good to be close by. I answered a small ad in a local journal, regarding a room for rent in a house in Streatham.
I thought it would be best to make a good impression. So I put on my best jacket, shirt and tie and slicked my hair back as best I could. I arrived at the house in Knolly's Road, Streatham, rang the doorbell.
The door was opened, and there he stood, Mr Rod de'Ath. Long straight hair. Goatee beard, denim jeans with leather patches and a Weights cigarette between his lips. He politely asked me in to look at the room for rent.
As I entered I couldn’t help but notice 2 large Marshall cabinets and amplifiers in the hallway. I hesitated and asked Rod: “Are you in a band?” He looked at me and answered:”UH UH, I play drums.” He then threw the question back at me. “And you?” My reply was: “Yeh, I’m in a band as well.” Rod looked me up and down, and I could see a wry smile on his lips, “No way”, he said. That was my first encounter of Rod. I did take the room and Rod and I became very good friends.
I used to go and see him and Lou Martin in their band Killing Floor and they would come and see me play with Rory. Rod depped for Wilgar twice; once in Lausanne, Switzerland and again in Limerick/Ireland. Eventually Rod took over from Wilgar full time. Not long after Lou came on board. Some say this was the ultimate Rory line-up.
I had many great times with Rod. This was the seventies and we toured constantly. After tours, we would head back to Knoll’s Road, Streatham. Throw are bags in the house and head to the Horse & Groom pub, where we would imbibe until last orders.
I promised Rod recently the first pint as soon as he got out of hospital and his answer: “Hey Gerry, great to hear from you. It’s gonna be a while before I'll be up to a piss up with you, but you know me and I aint letting a f***ing bug stop me. I'm much stronger already and all the different physio & stuff they're putting me through may be painful and hard work, but I'll knock the s**t out of whatever's thrown at me. I promise I'll let you know in plenty of time so you can get into training! Seriously though, I'm sure looking forward to that 'first round'. I'll keep you posted. lechyd da.
Rod, Rest In Peace buddy, and say hello to the guys for me.
Gerry 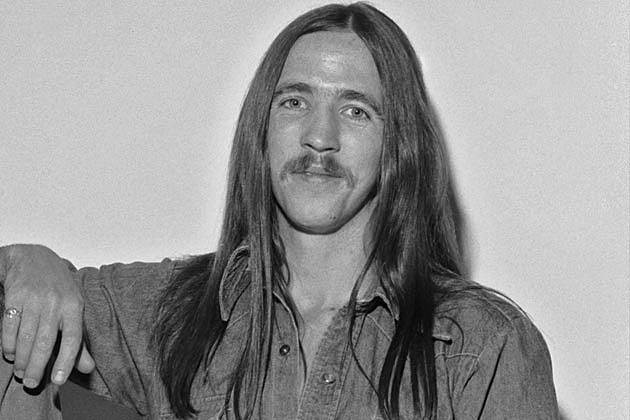 "I got the sad news earlier today that Rod de'Ath had passed away.

"I only met him a couple of times when I worked with Rory, but was delighted to meet him again in 2012 when, for the first time, Rod, Brendan O'Neil and I, three of Rory's drummers, had all been together.

"Unfortunately, it was for another sad occasion when we gathered to pay our respects to Lou Martin. My thoughts are with his family, friends and those who knew him well." 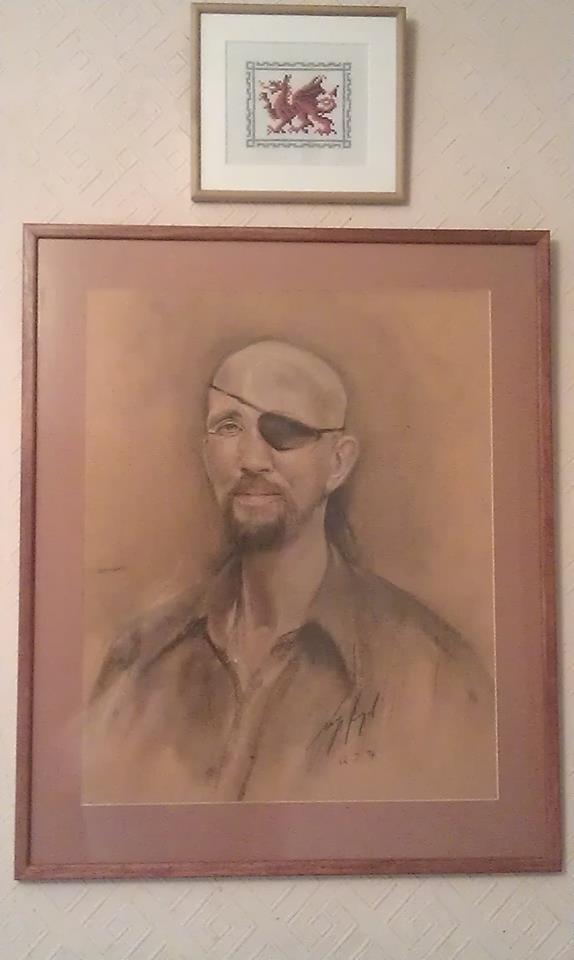 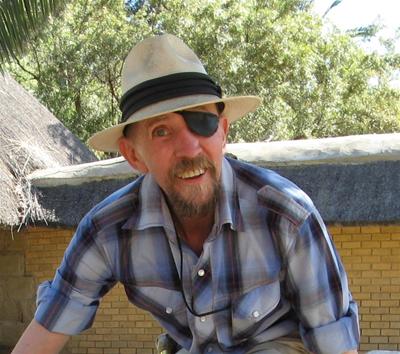