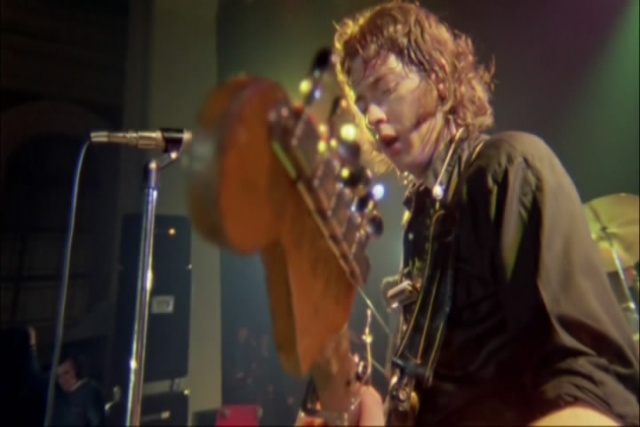 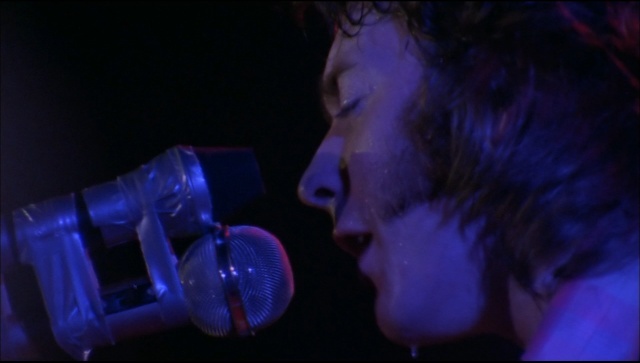 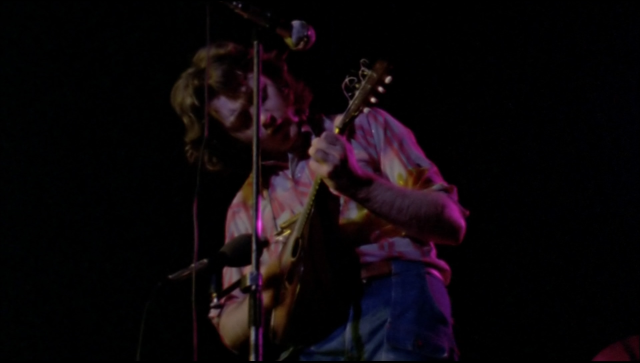 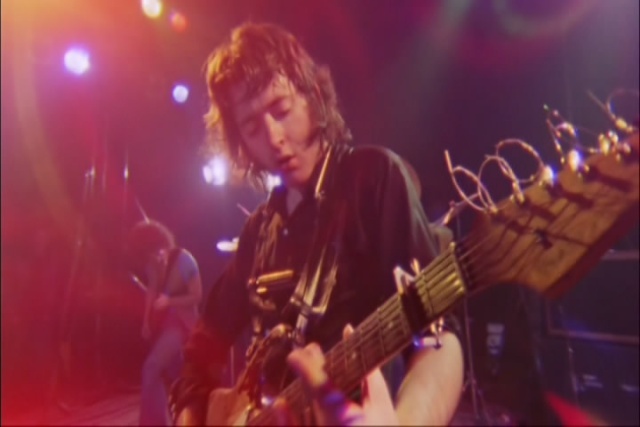 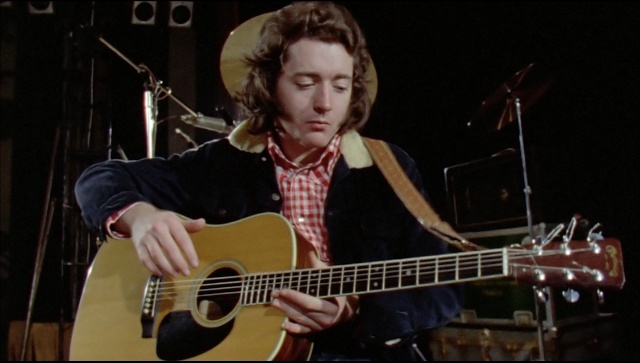 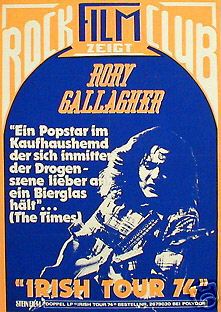 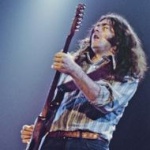 In 1974, award winning film maker Tony Palmer followed Rory Gallagher and his band on their tour of Ireland. The subsequent movie was released in cinemas to great critical acclaim and has gone on to be accepted as one of the great rock films.
Now for the first time the film has been lovingly restored and remastered from the original footage and is being reissued on DVD and released for the first time on Blu-ray.

There is a massive improvement in both sound and picture quality over the original DVD release and finally Gallagher fans can get to see the film as it was meant to be, capturing Rory, his music, the period and the place to perfection.

We include an excellent 30 minute RTE Music Maker documentary – not previously available to own – an audio commentary, plus also some Japanese Tour 1974 Home Movie Footage. Rory Gallagher was a musician whose like we will never see again, and this film really shines a light on this extraordinary talent.
------------------ 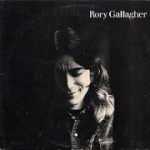 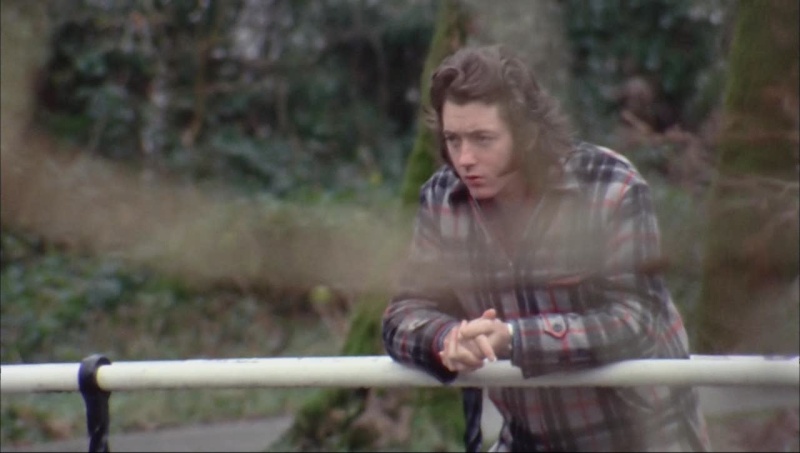 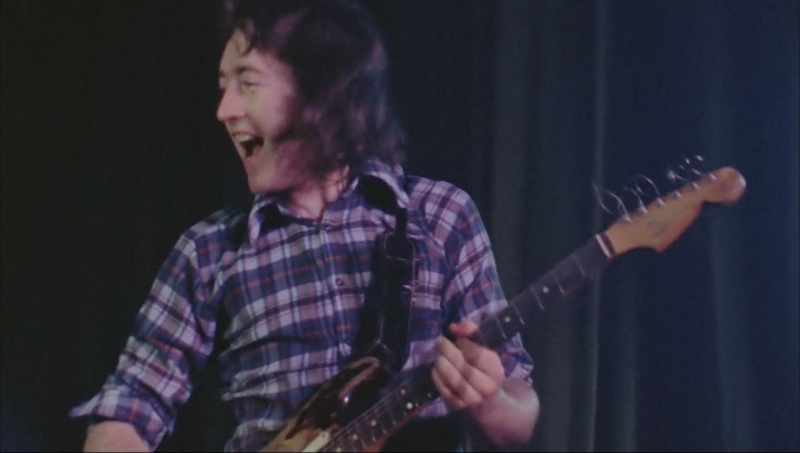 Eagle Rock Entertainment has announced Rory Gallagher: Irish Tour '74 for Blu-ray release on April 12, restored and remastered from the original footage. Captured at a time when Gallagher was voted the #1 guitar player by Melody Maker magazine, Irish Tour is a showcase of his musical prowess. Award-winning filmmaker Tony Palmer followed Gallagher around Ireland as audiences went wild night after night.

The two-hour Blu-Ray features nine jams—"Walk On Hot Coals," "Tattoo'd Lady," "Who's That Coming," "A Million Miles Away," "Going To My Home Town," "Cradle Rock," "As The Crow Flies," "Hands Off" and "Bullfrog Blues"—as well as bonus home movie footage from Gallagher's Japanese tour of the same year. Also on the Blu-ray is the 1972 RTE (Irish television network) half-hour documentary "Rory Gallagher: Music Makers." Highlights on this rare gem include "Toredown," "Laundromat," "Pistol Slapper Blues," and "Don't Know Where I'm Going."

Rory Gallagher (1948-1995) is as popular now 16 years after his death as he ever was. His original band, Taste, in 1967, was a power trio that stretched the limits of what electricity could do to the blues. From his first solo album in 1970 throughout the rest of his tragically shortened life at age 47 due to complications of a liver transplant, his music has inspired millions with its refusal to pander to trends or even radio. Turning down an offer to join The Rolling Stones, Gallagher was passionately, religiously dedicated to his craft and his singular style. Artists as diverse as Slash, Brian May, The Edge, Glenn Tipton (Judas Priest), Janick Gers (Iron Maiden) and many others have cited him as a major influence. A feature documentary, Ghost Blues, created even more interest in his legendary career.